On August 03, 2018 the Consular Office of Japan in Anchorage held a Pre-Departure Orientation and Luncheon for ten new Japan Exchange and Teaching (JET) Program participants from Alaska.

At the Pre-Departure Orientation, the new JET Program participants were informed about their impending arrival in Tokyo, life in Japan, and working in a Japanese school. At the Luncheon, the JET Program Participants were joined by representatives from U.S. Congressman Don Young’s Office, the Office of Alaska Governor Bill Walker, a vice provost and several faculty members from the University of Alaska Anchorage, and the University of Alaska Fairbanks, as well as representatives from the Alaska JET Alumni Association (AKJETAA). The Luncheon was hosted by Mr. Masatoshi Sato, Head, Consular Office of Japan in Anchorage.

Below: A photo of the 2018 JET Program Participants. Their names and universities have also been listed. 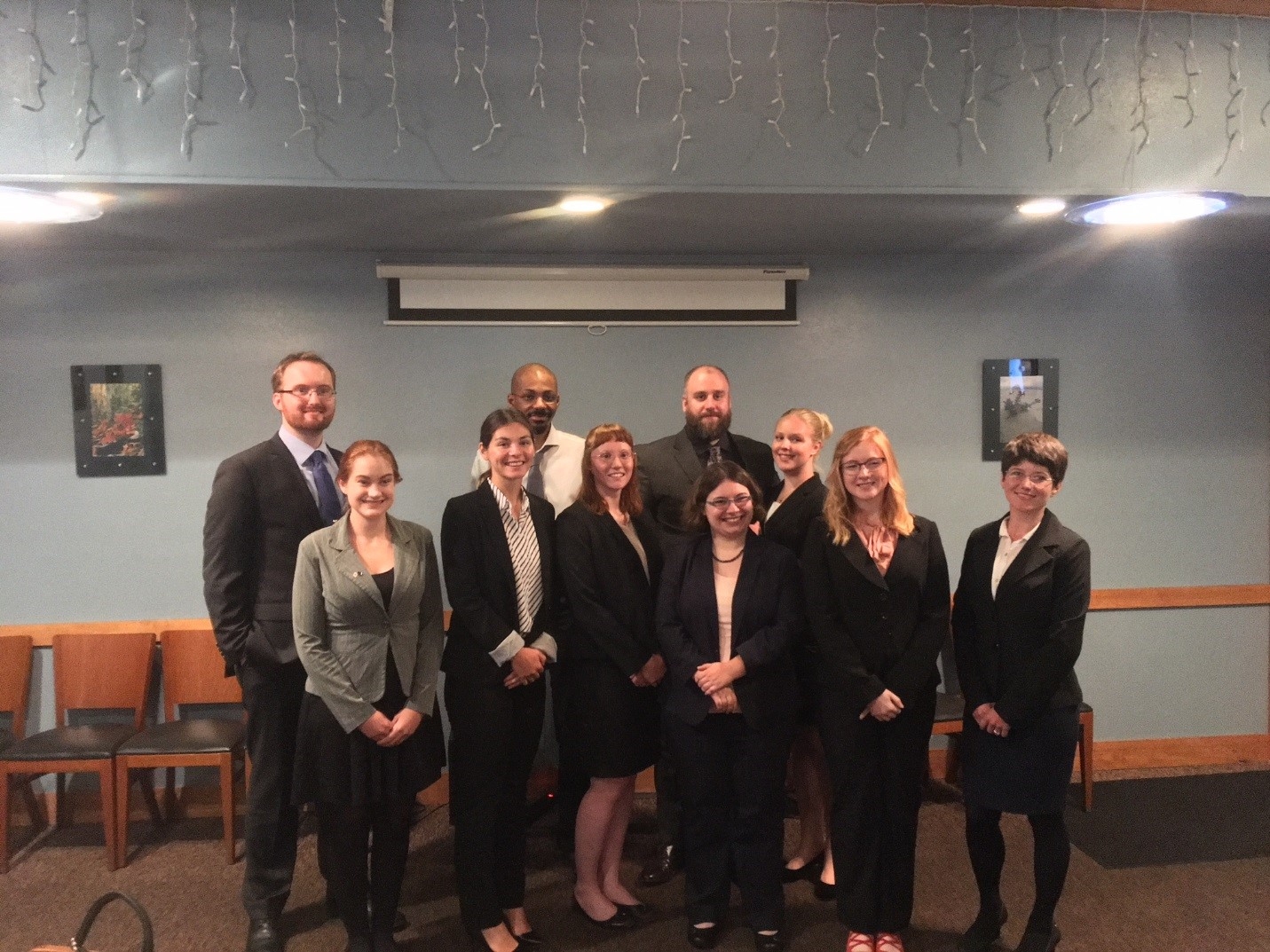