2018/12/22
On Wednesday, December 12th, Consul and Mrs. Masatoshi Sato hosted the 2018 Japan national day reception in honor of the 85th birthday of His Majesty the Emperor Akihito. This year’s reception was also an auspicious one, as it will be the final reception for His Majesty the Emperor Akihito, as he will abdicate on April 30th, 2019. The enthronement of His Imperial Highness the Crown Prince Naruhito will take place on May 1st, 2019 and a new era will start in Japan.

The reception began with the United States and Japanese National Anthems, and then a speech from Consul Sato highlighting the Japanese-Alaska relationship, as well as recent natural disaster relief efforts in Japan and Alaska and ending his speech with a call for the people of Alaska’s continued support for making the bonds of friendship between Japan and Alaska even stronger. Also speaking was Anchorage Mayor Ethan Berkowitz who also spoke about the Alaska-Japan relationship, as well as the recent earthquake in Southcentral Alaska. The Consular Office was then honored to have Lt. General Thomas Bussiere, Commander of the Alaskan Command, at the reception, who spoke about the military partnership between Japan and Alaska. The official portion of the reception ended with a toast from Ms. Makiko Boyd, President of the Japan Alaska Association. Distinguished guests included Alaska leaders in various fields, local Japanese community leaders, and United States military personnel, many of whom have been stationed in Japan.

At the reception, there were a taiko drumming performance by Tomodachi Daiko - a local taiko group as well as a Japanese plum wine and sake tasting table. The sake and plum wine came from across Japan. Rice from Japan was brought in for specially prepared sushi for guests. There was also a beautiful Ikebana display provided by the the Ikenobo Alaska Chapter. Upon leaving, guests were given a bag containing materials relating to Japan and Alaska's sister cities, a 2019 Ikebana calendar, and origami cranes made by Consular Office’s staff members and consuls’ spouses. 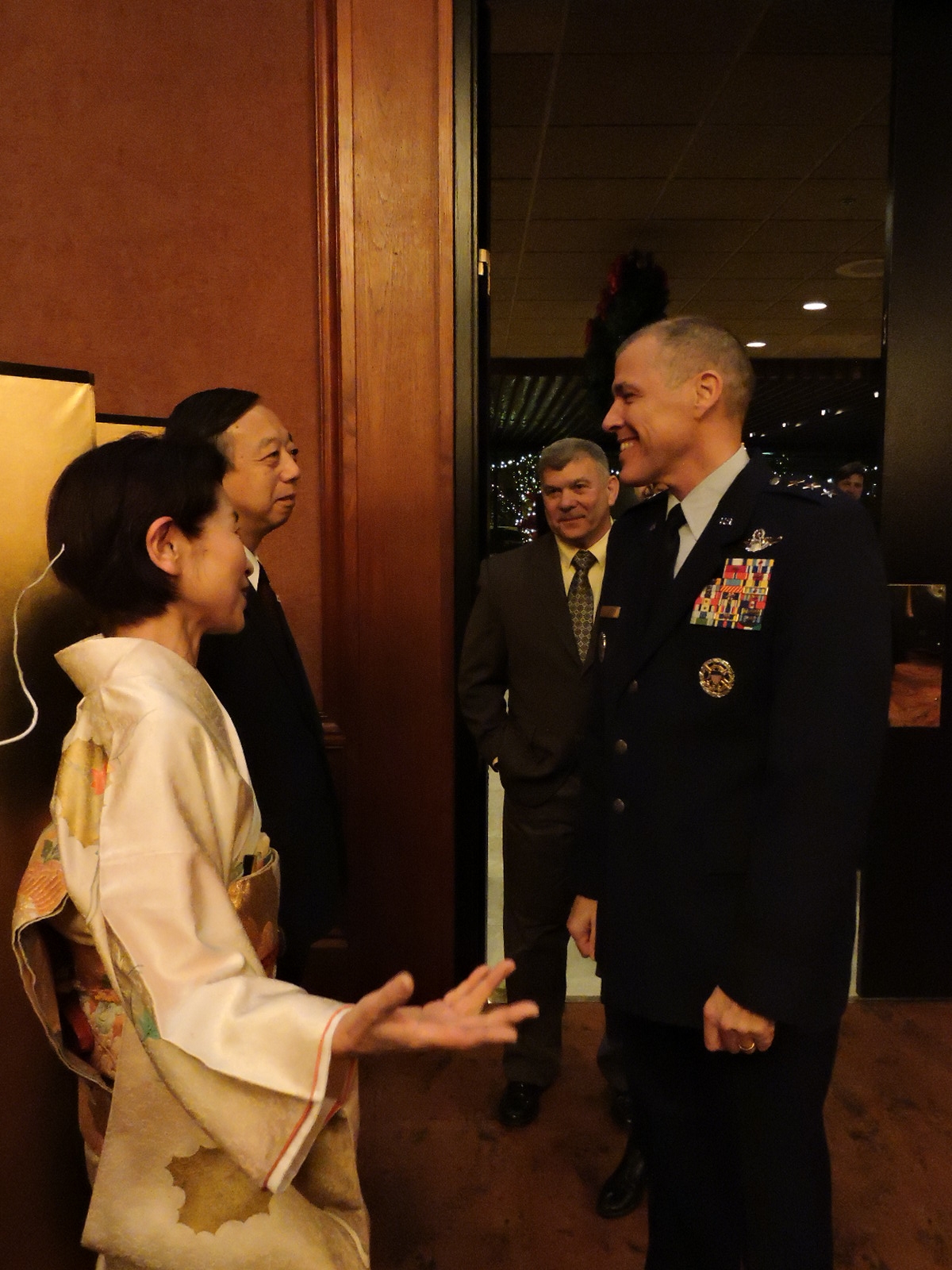 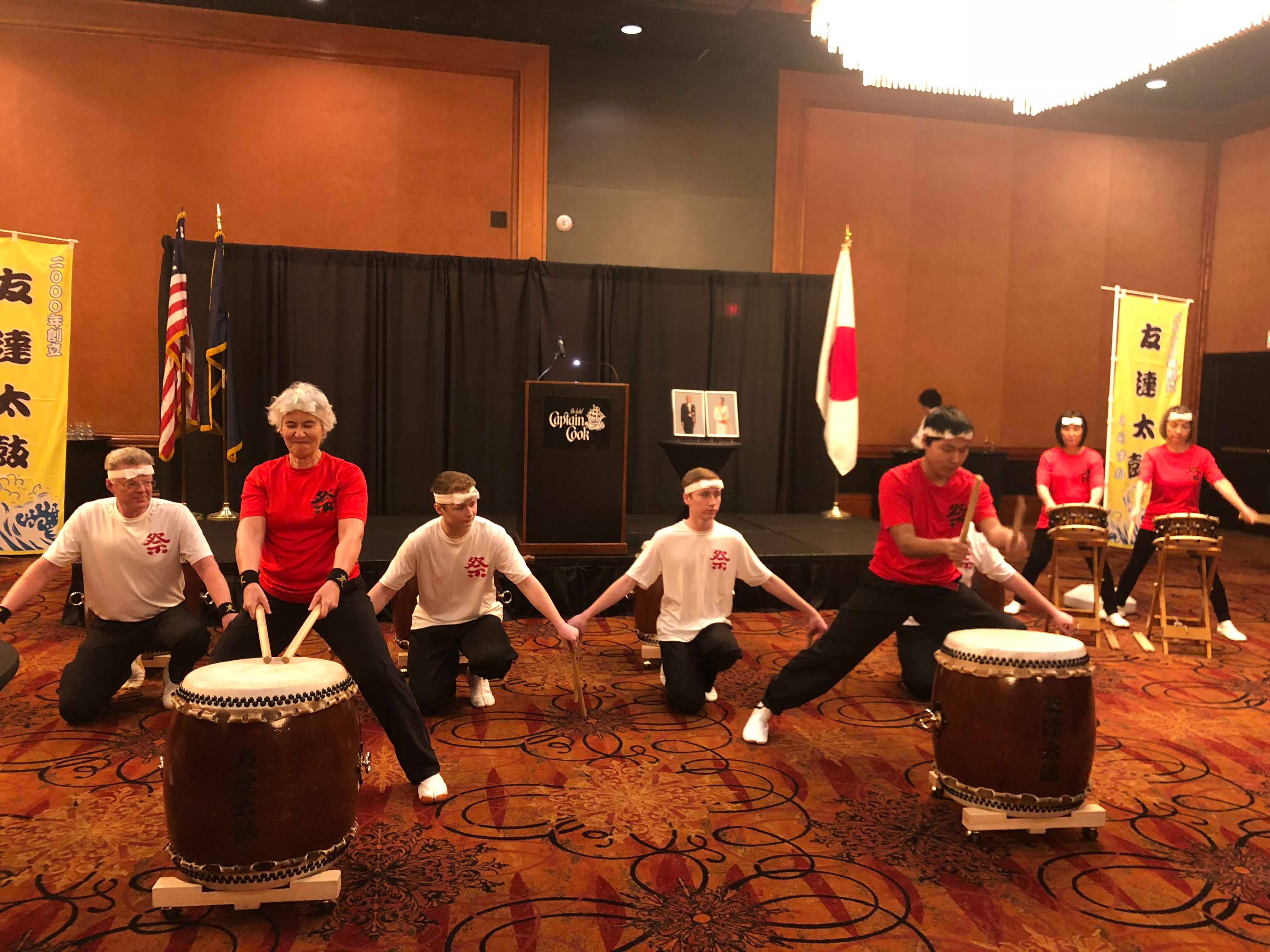 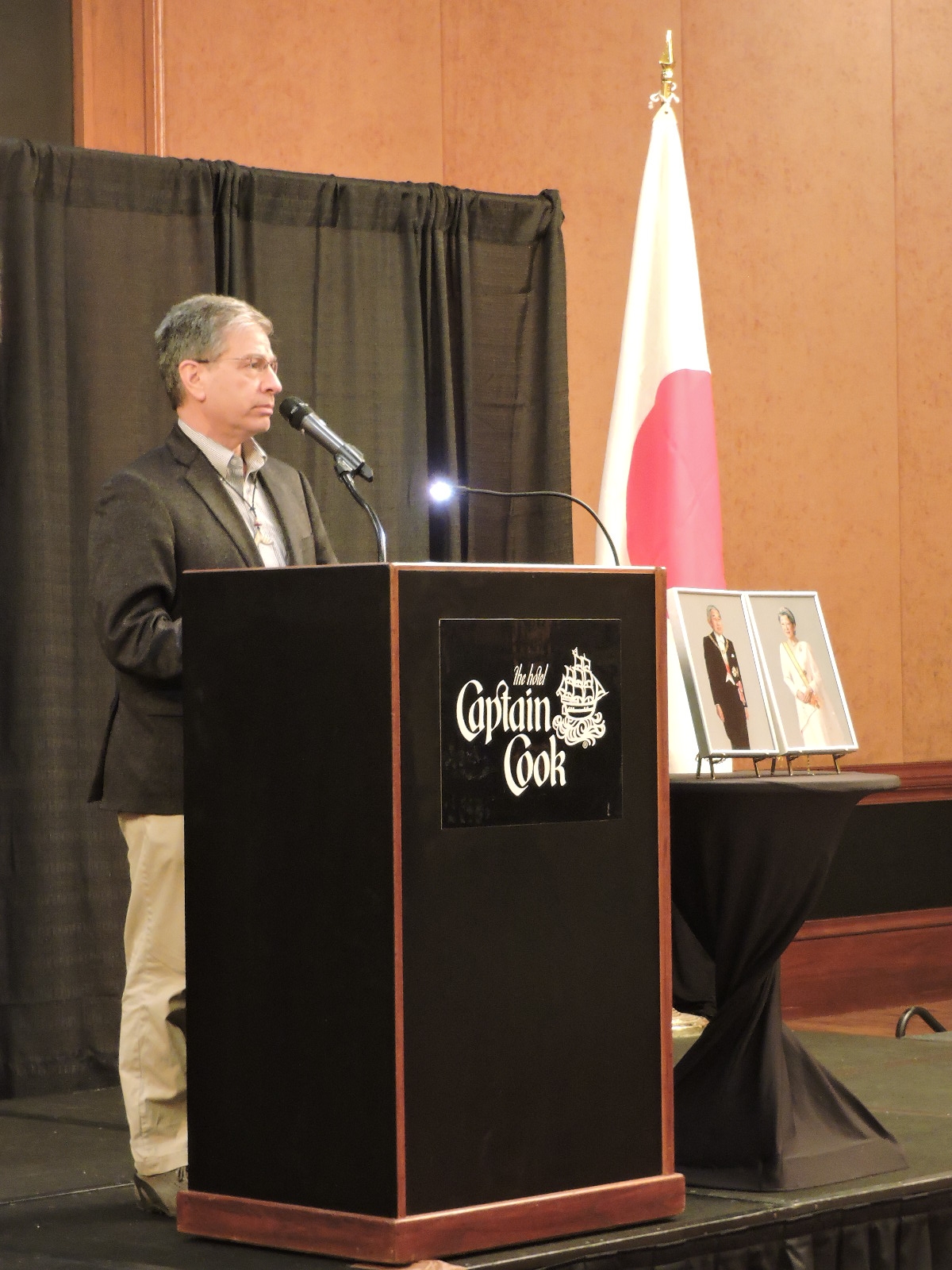 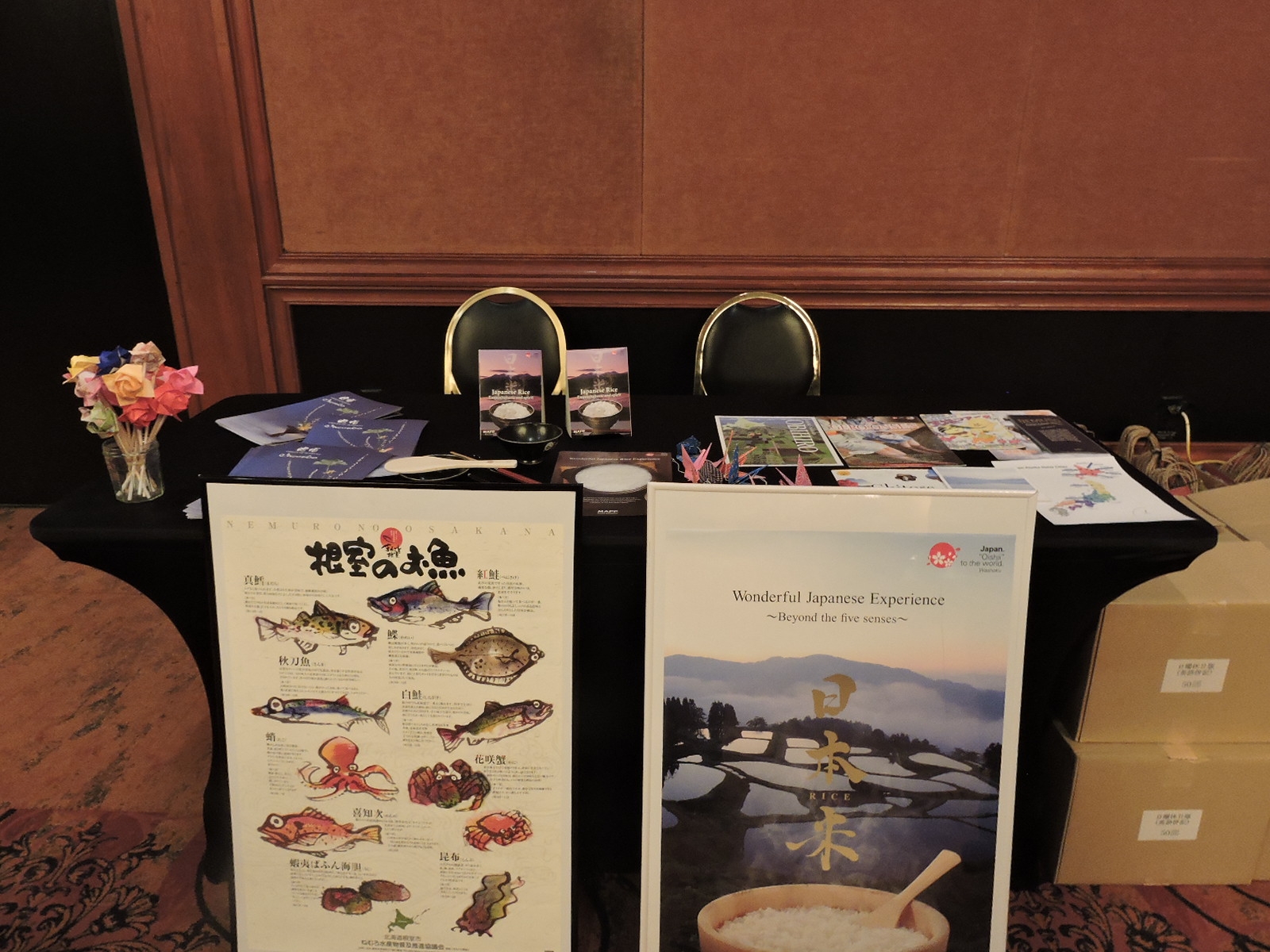 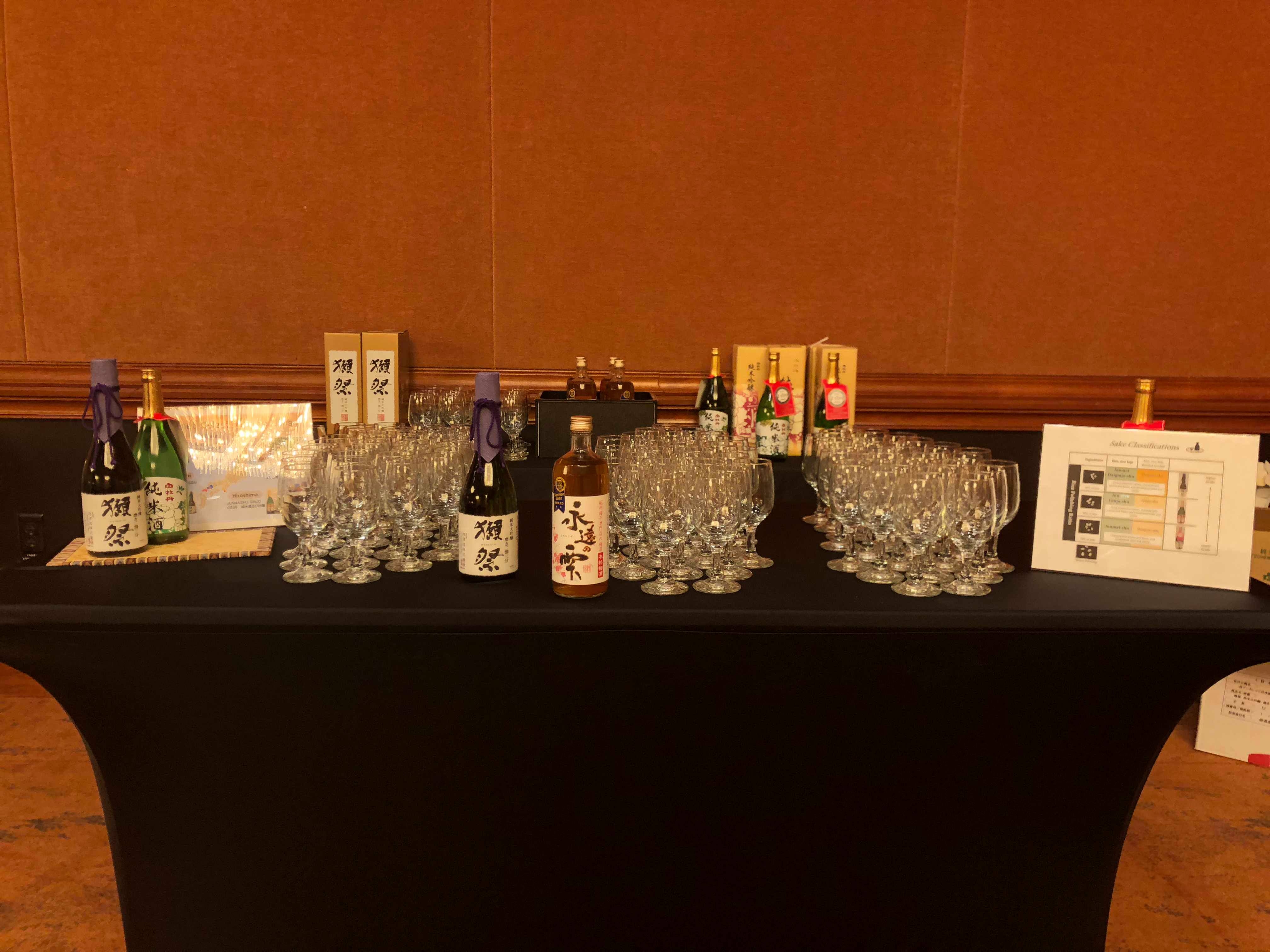