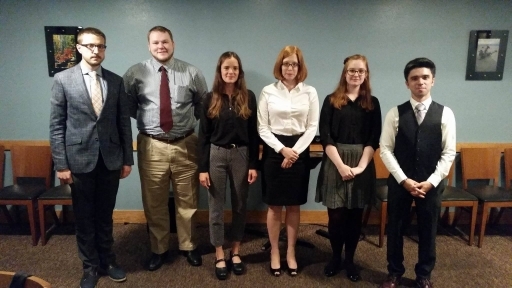 In February, the Consular Office of Japan in Anchorage interviewed twelve candidates, who came from across Alaska, for positions in the Japan Exchange and Teaching (JET) Program. For over 30 years, the Government of Japan has been promoting international exchange between Japan and other countries at the local level through the JET Program. Qualified JET Program participants work in Japan as either Assistant Language Teachers or Coordinators for International Relations. By the end of the year, eight candidates were sent to work in all areas of Japan, including the busy urban life in Tokyo, the beaches of Okinawa, and rural cities in northern Japan. 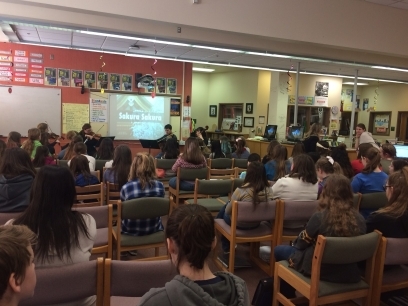 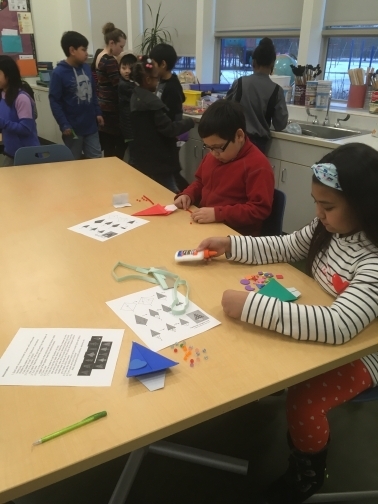 The Consular Office of Japan in Anchorage also works to increase Japanese history and cultural awareness in local Alaska schools. In the spring and fall, the Consular Office provided school program presentations for six schools across the Anchorage and Matanuska-Susitna Borough School Districts. For example, the Consular Office brought a musical ensemble to Colony Middle School in Palmer to perform songs from different cities across Japan. At other schools, Consular Office staff taught students at Anchorage elementary schools about Japanese art, including how to make origami.

In July, the City and Borough of Ketchikan celebrated the 30th anniversary of its sister city relationship with the Japanese cities of Gero/Kanayama, which are located in Gifu Prefecture. Generations of Ketchikan residents were on hand to greet the delegation from Gero/Kanayama, which included Gero’s Mayor and the Superintendent of the local school board of education.  Consul Masatoshi Sato, Head of the Consular Office of Japan in Anchorage, was able to attend the 30th anniversary celebration in Ketchikan. 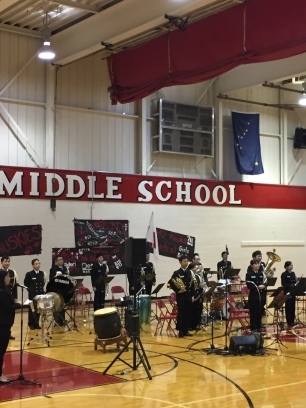 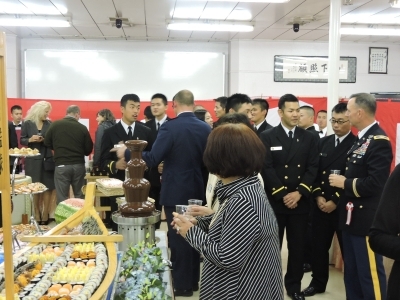 In late September, the Japan Maritime Self Defense Force (JMSDF) Training Squadron made a port call in Anchorage. The Training Squadron’s visit was part of a 164-day voyage to train a new group of JMSDF ensigns, and to spread goodwill at various ports of call in North America, South America, and Asia. The Consular Office of Japan in Anchorage helped coordinate their three-day stay, during which the JMSDF cadets were able to see the natural beauty of Alaska and meet with U.S. Army and U.S. Air Force personnel at Anchorage’s Joint Base Elmendorf-Richardson. The Japan Maritime Self Defense Force Training Squadron band performed at Central Middle School of Science.