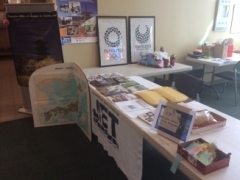 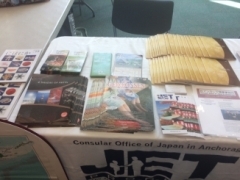 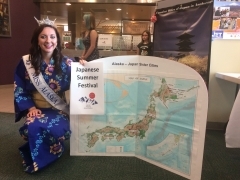 The Consular Office of Japan in Anchorage and the Japan-Alaska Association hosted the annual Japanese Summer Festival on Saturday, August 5th. The event took place at the Lucy Cuddy Hall and quad on the University of Alaska Anchorage campus. The festival was a great success thanks to the hard work and the patronage of the Anchorage community. 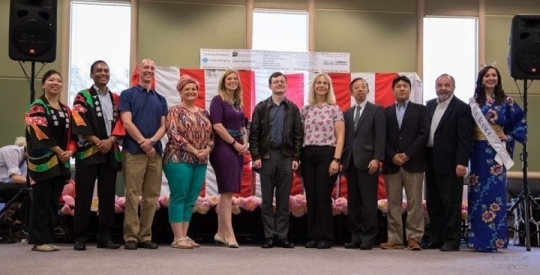 The Consular Office’s table provided information about Alaska and Japan’s sister cities, the JET program, and traveling to Japan. Visitors could write their wishes for the Star Festival, known as Tanabata. To celebrate Tanabata, people write their wishes on small colored pieces of paper called tanzaku and hang them on bamboo trees. 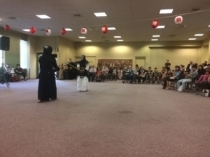 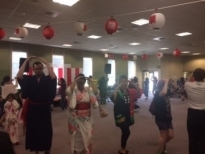